To do in Ostend

Ofcourse you can go to the beach or the city center by foot or tram, there is so much more in Ostend to see.

Fort Napoleon in Ostend is a polygonal fort built in the Napoleonic era. It has recently been restored and is open to the public. France had occupied the Austrian Netherlands (a territory roughly corresponding to the borders of modern Belgium) during 1792 and 1793 in the Flanders Campaign of the French Revolutionary Wars. During the War of the Fifth Coalition, Napoleon Bonaparte expected a British assault from the sea on the port of Ostend, and the fort was constructed in the sand dunes close to the mouth of the harbour in 1811. The British attack never materialised and the fort was used as for troop accommodation and as an arsenal until the end of the French occupation in 1814 when it was abandoned.

The barquentine Mercator was built as a training ship for the Belgian merchant fleet. She was named after Gerardus Mercator (1512–1594), a Belgian cartographer. She was designed by G.L. Watson & Co. and built in Leith, Scotland[2] and launched in 1932. Besides being a training a ship, she was also used, mainly before World War II, for scientific observations, or as ambassador for Belgium on world fairs and in sailing events. In 1961, she became a floating museum, first in Antwerp and, from 1964, in the marina of Ostend, just in front of the city hall. As of 2019, she remains open to visitors.

As a city on the Belgian coast, Ostend has a fresh fishers market, de Vistrap. Everyday there’s a fresh catch and we are known for the best shrimps and other fish. Enjoy some freshly catched oysters, lobster or other local specialities.

The Hippodrome Wellington (also Wellingtonrenbaan) is a horse racing track in Ostend in the Flemish Region of Belgium built in 1883, renovated in 2011 and named after Arthur Wellesley, 1st Duke of Wellington. Renbaan(07).jpg The facility hosts both harness and flat racing events. Starting at the end of June, there’s a race day every Monday (until September). Notable among its flat races for Thoroughbred horses was the Grand Prix Prince Rose held annually in July on the Nationale feestdag. Formerly known as the Grand International d’Ostende, it was renamed to honor the great Belgian horse, Prince Rose. The venue hosted concerts by artists like Michael Jackson (1997), David Bowie (2002) and Bon Jovi (2003) and the 2001 IAAF World Cross Country Championships In 2004 the center of the race track was converted into a golf course named Wellington Golf Oostende.. It holds 4 golf holes of the total of 9. The golf course is closed on race days. Renbaan.pano.jpg Prince Rose (Hervé Denaigre), painted by Bob Demuyser (1920-2003) The Royal Galleries of Ostend were built to link the track to King Leopold II of Belgium’s villa, allowing the king and his guests to travel between the two without being inconvenienced by rain or wind.

This newly created experience centre contains James Ensor’s original house and five interactive adventure spaces. Bring Ensor’s paintings to life, admire his interior decorations and carnival masks, look through his letters and photographs and then take a peek at his authentic home and studio. At home with Ensor.

And there is so much more to see. 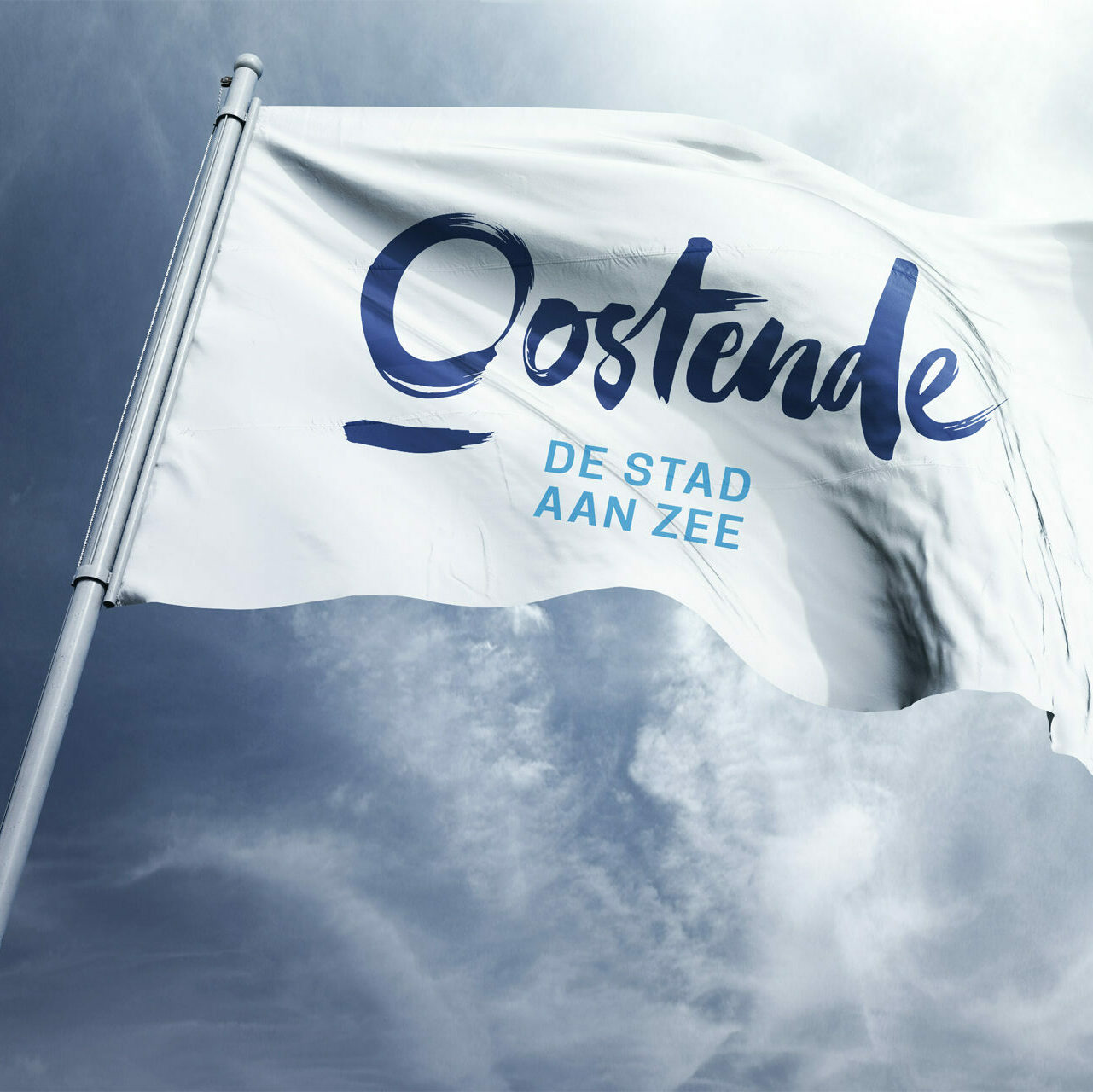 You're welcome in Ostend, Belgium!

Ostend will be your host for the 19th European heart and lung transplant champignionships. At the 'City by the Sea', over five and a half miles of sandy beaches invites you to delightful sunbathing and a refreshing dip in the North Sea. You will be able to thoroughly enjoy sports and relaxation, strolling and shopping etc. ... Hope to see all of you in June 2022!

This website uses cookies to improve your experience while you navigate through the website. Out of these, the cookies that are categorized as necessary are stored on your browser as they are essential for the working of basic functionalities of the website. We also use third-party cookies that help us analyze and understand how you use this website. These cookies will be stored in your browser only with your consent. You also have the option to opt-out of these cookies. But opting out of some of these cookies may affect your browsing experience.
Necessary Always Enabled
Necessary cookies are absolutely essential for the website to function properly. These cookies ensure basic functionalities and security features of the website, anonymously.
Functional
Functional cookies help to perform certain functionalities like sharing the content of the website on social media platforms, collect feedbacks, and other third-party features.
Performance
Performance cookies are used to understand and analyze the key performance indexes of the website which helps in delivering a better user experience for the visitors.
Analytics
Analytical cookies are used to understand how visitors interact with the website. These cookies help provide information on metrics the number of visitors, bounce rate, traffic source, etc.
Advertisement
Advertisement cookies are used to provide visitors with relevant ads and marketing campaigns. These cookies track visitors across websites and collect information to provide customized ads.
Others
Other uncategorized cookies are those that are being analyzed and have not been classified into a category as yet.
SAVE & ACCEPT
Powered by